A few more days to save 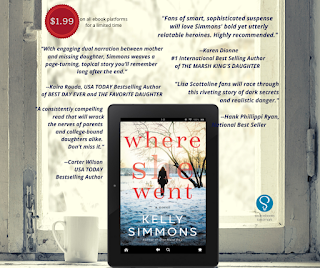 Posted by Kelly Simmons at 9:32 AM No comments:

On the dark side of the street 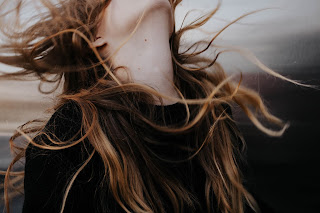 I have five published novels, the first pubbed in 2008, but written in 2004. Each of these novels is psychologically dark. Each narrator is unlikeable. Four years before Gone Girl, six years before Girl on a Train. The world, and its appetites, has come closer to what I like to do, and what I do best. Not thrillers, but dark psychological women's fiction.

I have not moved an inch. I have not cloaked my work in anything to be part of someone's trend. All my work is of a piece.

Whether you like it or not, whether it's stubborn or stupid or smart . . . I've stayed true. WHERE SHE WENT, coming out in October, is in my lane. If you like my lane, welcome. If not, at least recognize that it's mine.
Posted by Kelly Simmons at 8:14 AM No comments:

Cheering myself up today. 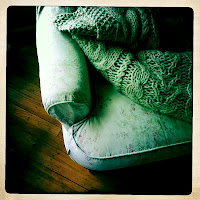 Possibly the most interesting author you have yet to discover.


“A cleverly dark family whodunit. The perfect read for a day at the beach.”
--Library Journal


“A read as comfortable as a worn-in sofa at a beach house.” – Booklist


“A rare novel that combines intrigue and suspense with so much heart. One of my favorite books.” -- Sarah Pekkanen, NYTimes Bestselling Author of THE WIFE BETWEEN US

“Twisty, psychologically deft and wildly original. It will have you guessing until the very end.” --NYTimes Bestseller Megan Abbott

Posted by Kelly Simmons at 7:37 AM No comments: 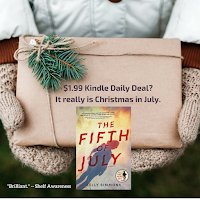 So, this happened. Kindle Daily Deal, only $1.99. That's quite a bargain at just the time we could all use one. Hope you or someone you know will download it and treat yourself to reading over your holidays. (And did you know you can gift an ebook? It's super simple. You just need their email address.) Buy here.

Posted by Kelly Simmons at 6:22 AM No comments: 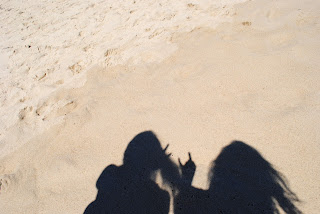 It was not possible to grow up in the sixties without having science thrust upon you at every turn. These were delicious years for science teachers. These were the tornado shelter years, the time of Duck & Cover nuclear drills. The moon landing on every television in every home. Suddenly there were vaccines for everything, the birth control pill was invented. And these were just the things we noticed, remarked upon.Behind the scenes the whole world was being changed.
But in the middle of it all, what I remember, for unusual reasons, was the eclipse.There were projects for building boxes with pinholes. There were discussions of angles, timing. There was chit chat about where we should be, what to do, and how to behave. Just like there is right now.
And then there was my mother’s simple, exhausted, I just-had-a-baby-admonition: For the entire day, just to be safe, don’t look at the sun. No matter what. Not once.
But it was summer, and we ran outside like untended dogs, all the neighborhood kids, which included mostly girls but a few boys, one a year older who lived next door. I was six and he was seven? Eight? We were that young. Somehow he and I were together, alone, on the hill in his backyard, pulling patches of grass up with our hands, throwing them. Braiding them. Trying to whistle with them. Making the long hot July day go by. The sun was directly overhead, which is why we were sitting, there, tempting fate. We talked about not looking. That we could go blind. What it would be like to go blind. The boxes we were supposed to use sat next to us on the lawn. Where was my brother? Where was his sister? Where was my friend who lived across the street? I don’t know.
"I can't look," I said.
He leaned over to kiss me, his lips garden-cool on mine, and for a brief moment, his head, with his blond crew cut and dirt streaks on his forehead, completely covered the threat of the sun. I know because I opened my eyes.
Spoiler alert: I am not blind.

Posted by Kelly Simmons at 7:08 AM No comments:

Not all book blogs are equal, that's for sure. We get busy, don't have time or energy to write the beautiful essays that some love, or the funny anecdotes that others prefer, or we fall asleep with books on our chests, and don't get through them, and can't even write a post about books we've loved. But some people never disappoint, their blogs continue to weave interesting things together, and one person who does that, unerringly, is Beth Kephart Books. I was honored to have her reflections on THE FIFTH OF JULY included as part of her all-American road trip. The America I am writing about looks beautiful on the surface, but has so many cracks in its foundation. But all is not lost. It never is. For the rest of this weekend, if you like my Facebook Author Page, there's a free mini-book sampling of THE FIFTH OF JULY. If you hurry. It won't be July forever. 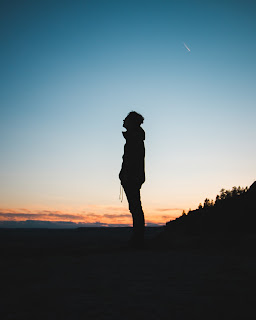 Posted by Kelly Simmons at 2:22 PM No comments: 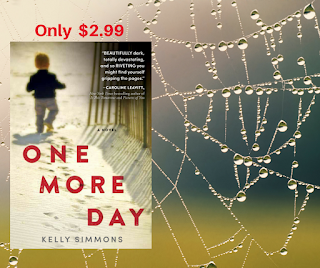 A tangled web, perhaps, but a simple price. Thank you Barnes & Noble, for adding me to your 500 under $5. Here 'tis.
Or if you're a kindle person, here.

Also, I should mention the BIG GOODREADS GIVEAWAY on my novel THE FIFTH OF JULY. Please add it to your list!

That's more than enough linking for one day, but it's raining here, and rain means reading. I'll take that as a good sign that you will.
Posted by Kelly Simmons at 7:28 AM No comments: 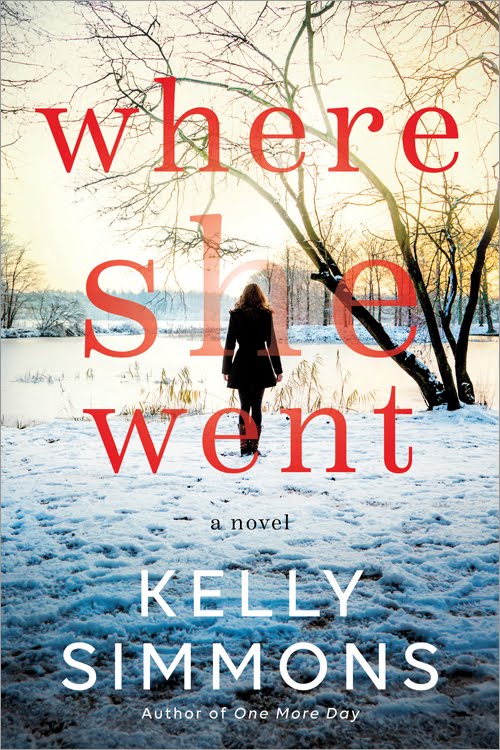 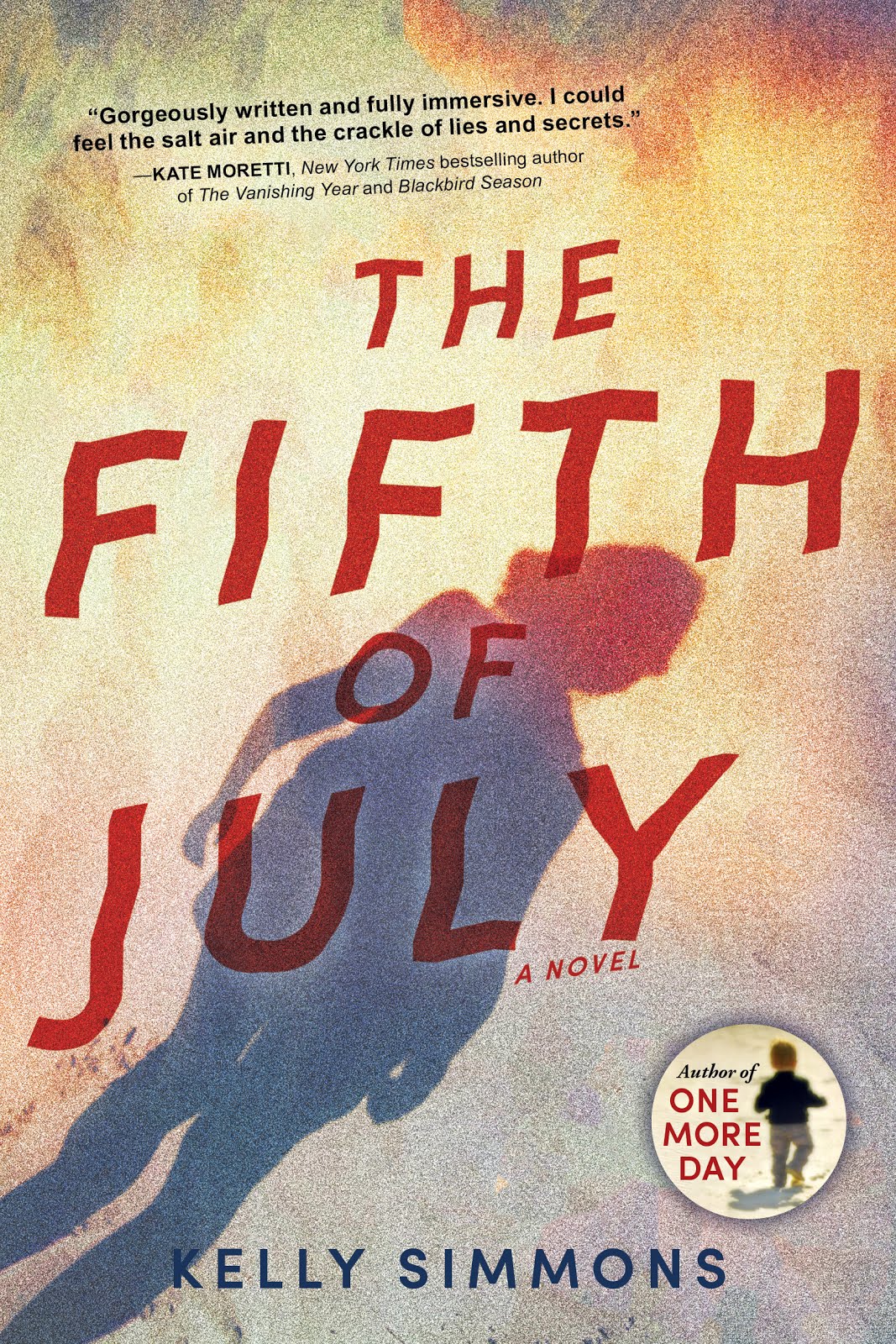 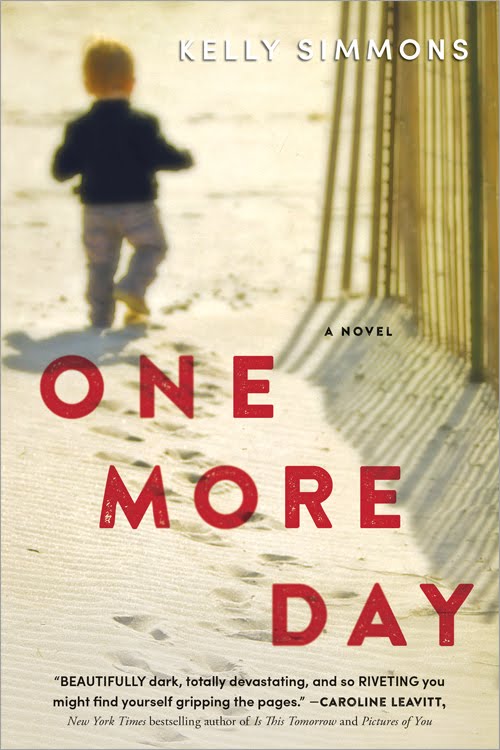 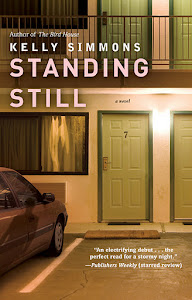 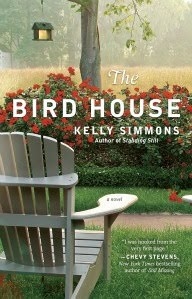